Young Guns Foundation and Onion TV are proud to present an exclusive offer to all fans of Fox Sports’ ‘Back On Track’ documentary that recently premiered in Australia. Going behind the scenes of the Young Guns Development Academy trip to Papua New Guinea, the Onion TV cameras were able to capture the raw emotions of a journey that would inspire and motivate each young man to greater things. With appearances from YGDA and YGF’s ambassadors Michael McGuire (Head Coach South Sydney Rabbitohs) and Matt King (South Sydney Rabbitohs Development Coach, Australia, NSW, Rabbitohs and Melbourne Player).

We are releasing ONLY 100 copies of the ‘Back On Track’ documentary with 30 minutes of Special Feature content including deleted scenes, extended interviews that will not be available to the public or TV audience.

We recommend you purchase now to avoid disappointment. These copies will be sold for $30 each and are available on USB from YGDA. For more information call Jason 0418 268 973 or email: foundation@ygda.com.au. All copies will be available by mid to late May. 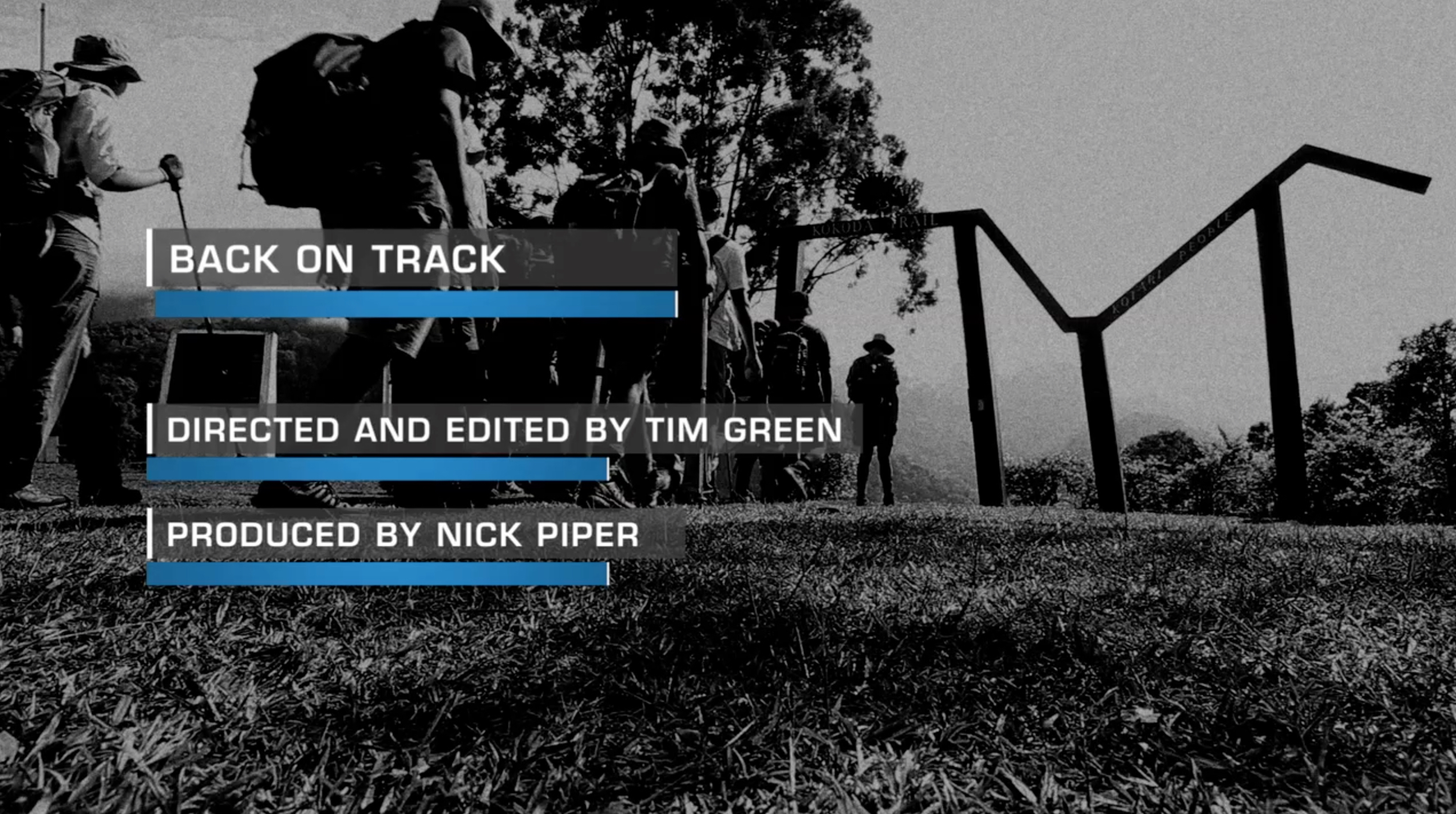